I don’t know if I can believe that the public really cares about net neutrality anymore.

I want to, but the truth is, when you look beyond the voices and at what people actually use the public is making a fairly convincing argument to the contrary.

If you give me a minute, I’ll explain what I think a lot of advertisers are afraid to tell you. 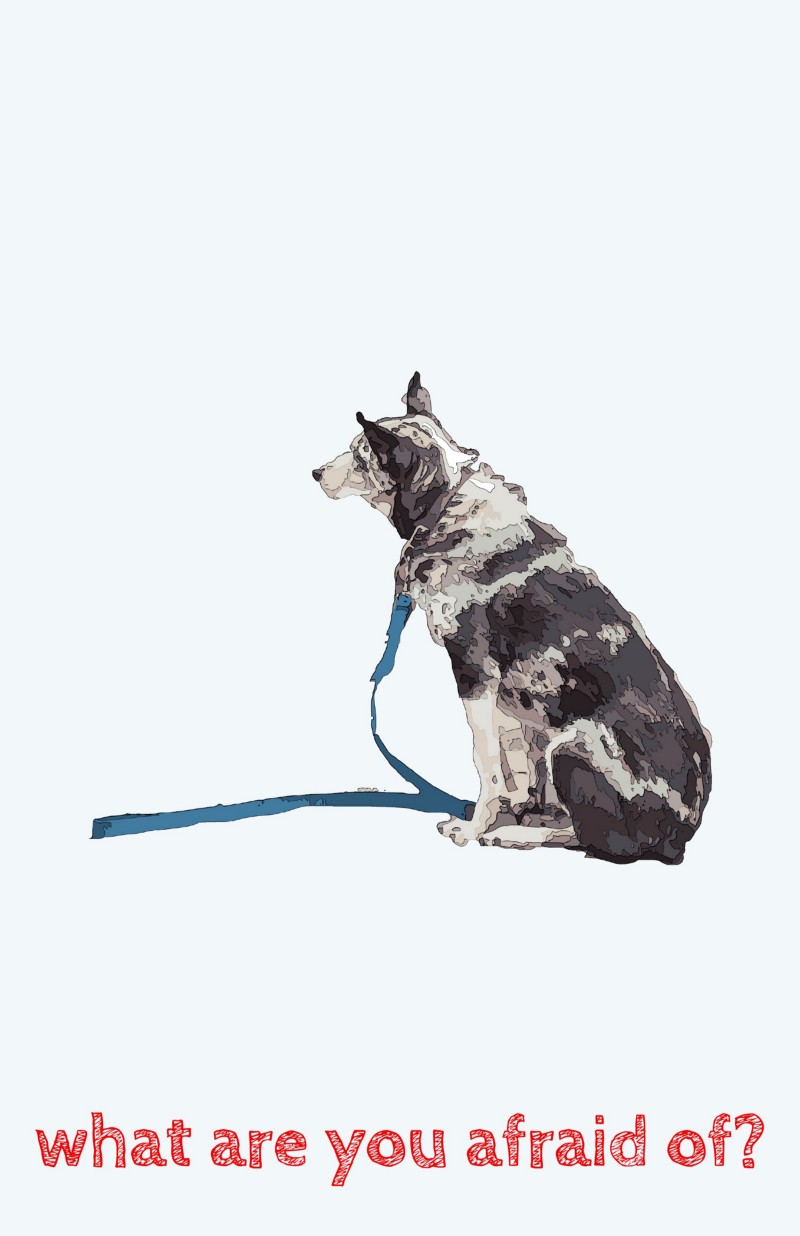 They have pretty good reason to be, there’s not a lot of money in tipping over this particular apple cart.

I started writing because I felt like there isn’t enough content out there that struggles to hit the high bar of “not making people feel bad for the sake of feeling bad.” I got into advertising because it was a chance to develop those skills in a way that got things done. 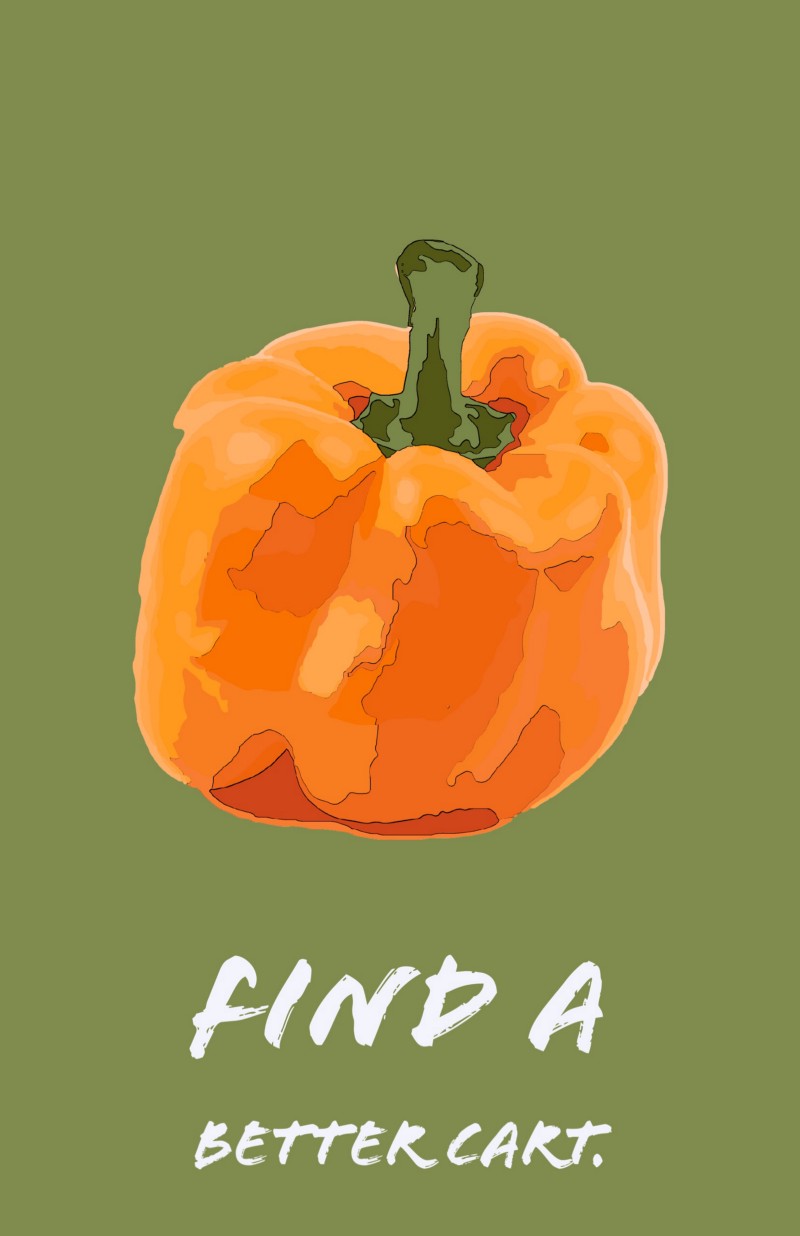 The user experience of advertising is lousy.

All day people got peppered with content that made them feel bad, and there’s really one reason why.

Advertisers don’t have the marketshare to get into fights with platforms. 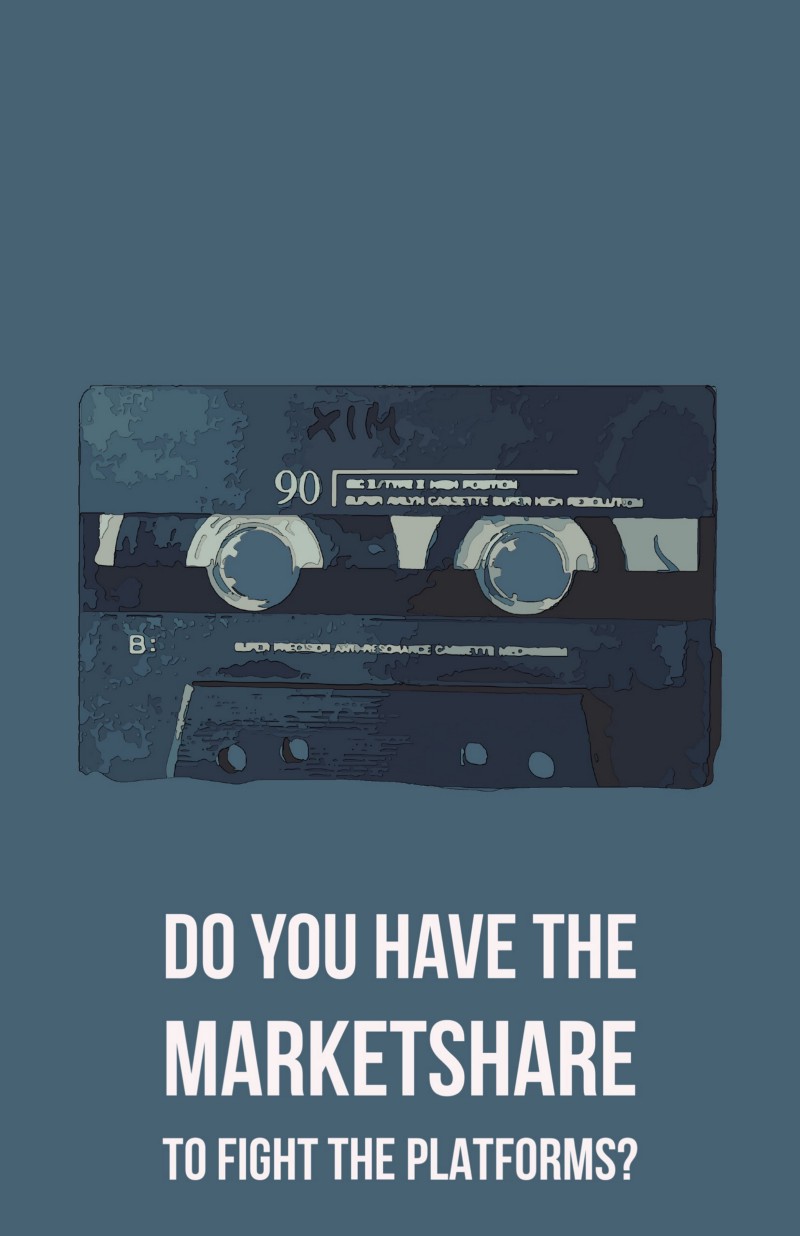 The nature of our work (particularly our recent Learn Communications project) means I get to work with a lot more “0–1” startups than a number of my colleagues in the industry do.

In so doing, I can’t tell you just how many people I’ve seen with a good idea that didn’t take because they couldn’t get the user base over the line.

The number one reason why was that they didn’t build for a world where mobile app acquisition was only viable in an ever shrinking number of media sandboxes. 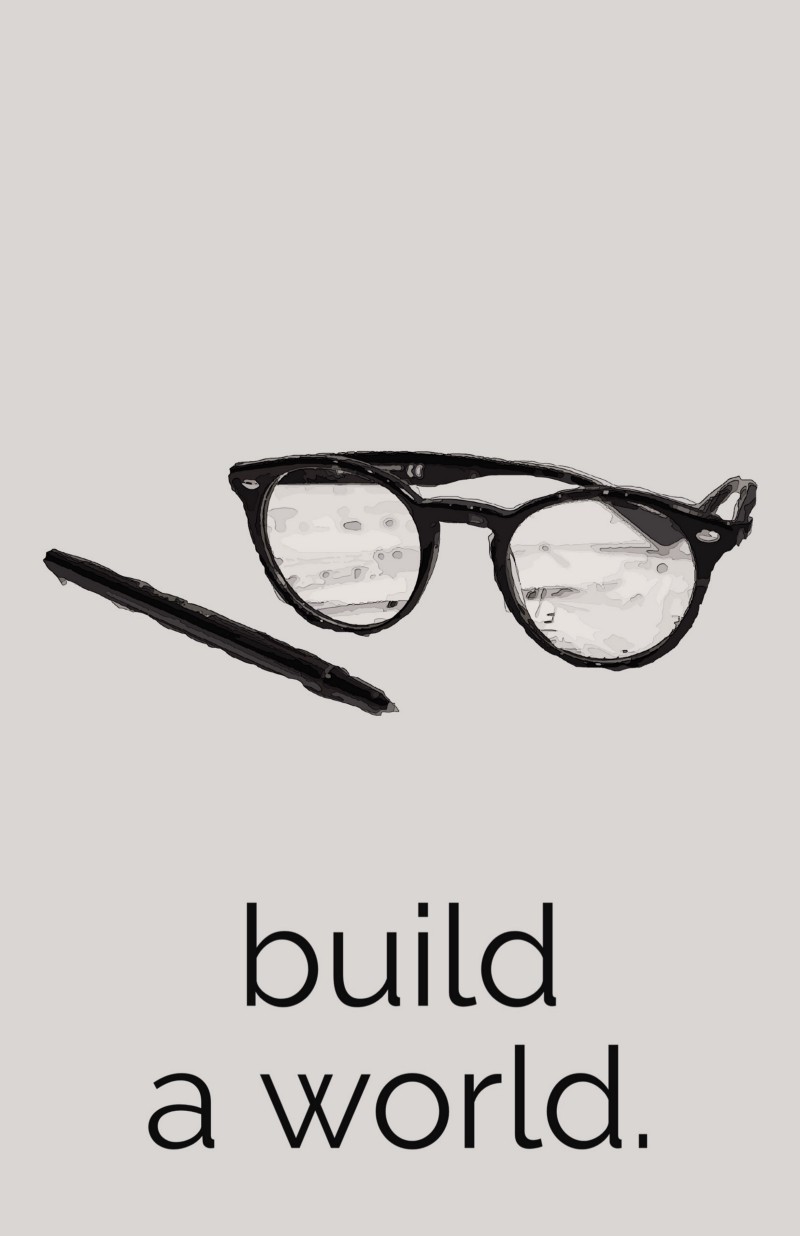 Truth is, that’s the world we live in.

If you can find people willing to subscribe, you capture them.

The trouble is, while many people are willing up to say “hey I want an open internet,” very few people stop to think about what that means, if they’re willing to pay for it or put in the real work it takes to support it.

Think for a few moments about what you do with your life online right now.

What percentage of your time are you actually spending on a site created, let alone hosted, by an individual? 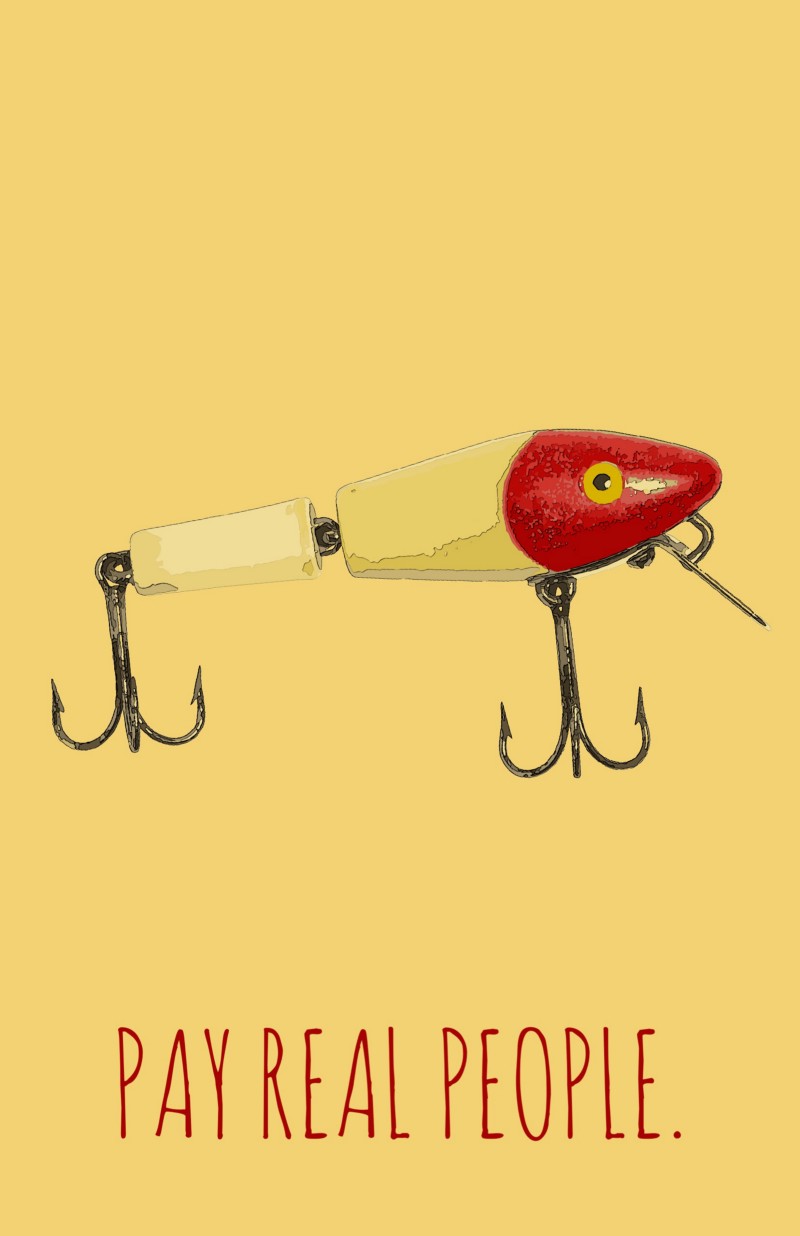 How much are you paying them?

That argument feel familiar. yet? Mark Cuban got it.

We’re headed to a world where we all use a handful of networks. Each one operating with its own rules. Each one holding data in its own way. Each one used for a different purpose.

If you spend some time watching early-adopter user groups you can actually see this happening now.

some of us do the same thing in a totally different way inside of chat apps. on message boards. on image boards. with handles. whatever.

the truth is, none of it has ever been anonymous. even when it told you it was — and while that may be news to some folks, it really shouldn’t be. the platforms were transparent about what they were doing and how they were paying for it. 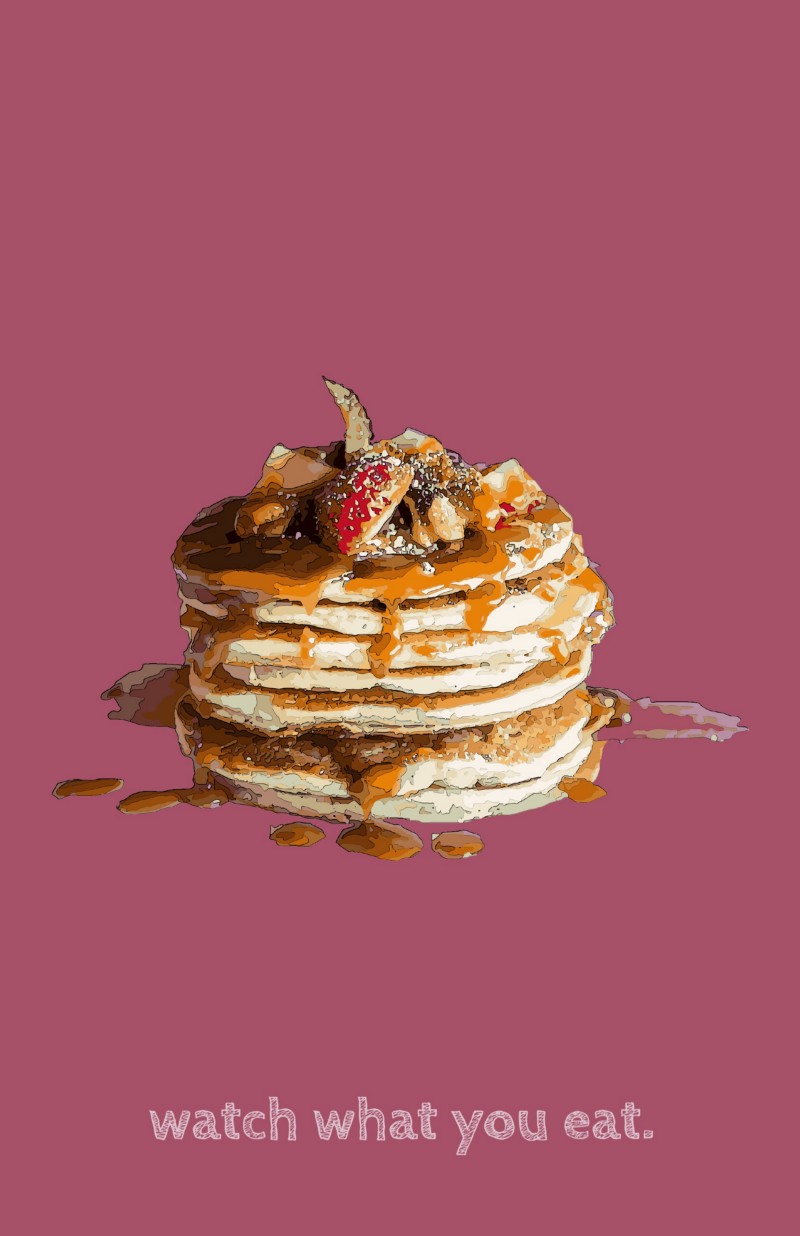 if you want to change it tomorrow, all you have to do is switch up your consumption patterns.

so, if you have strong feelings about advocating for an open internet, I have to be honest with you. the time for talking about it is far spent. the time for acting, is now.

next time you’re considering a community project. ask yourself, should this really be a facebook group or can I host a diaspora? you could stand up a trello board in just a few clicks, or you could click a little further and roll your own Taiga.

the world will change overnight.