A few years ago, I started noticing that everywhere I looked, it seemed like everyone was using CrowdFire.

I don’t know that many of the folks who employ a strategy that depends on autofollowing take the time to consider how it works, as such I’ve really only ever gathered partial rationalizations. 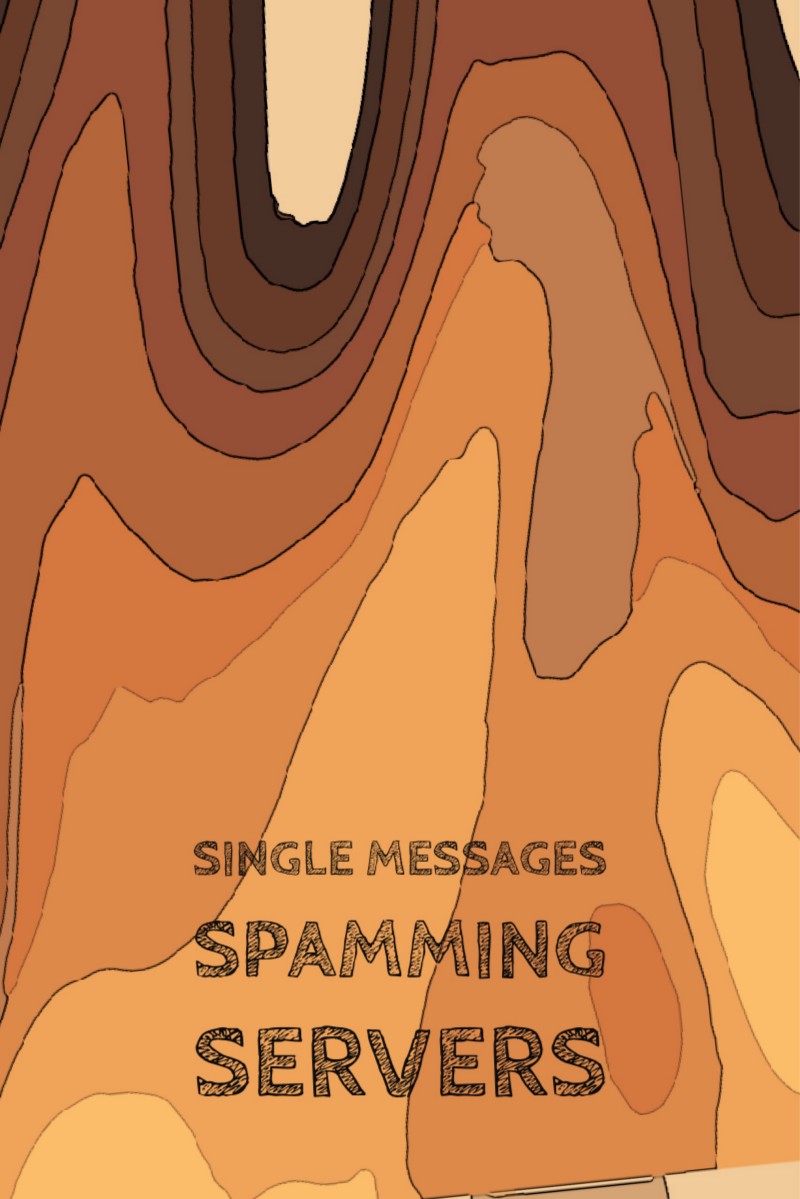 A practitioner will develop a targeted list of people worth following, and engage with them. Some percentage of people will follow back which is a good identifier of a “real” follower. By unfollowing everyone who doesn’t follow back within a specific window of time, you can quickly connect a page or profile with a wide organic universe.

On networks where the greatest predictor of what you see is who you interact with, techniques like this can have an outsized impact on how far your content travels.

A lot of networks work this way and even some that don’t currently operate under this sort of distribution model got their start as a glorified power map with a better UX. (This is, of course, a large part of the reason why networks like LinkedIn are folk heroes amongst data scrubbers for their superior information-grubbing practices.)

Because of this, a tactic that might otherwise seem absurd (given the labor required) can appear very attractive to a niche brand looking to gain a following.

The principles of an approach like this aren’t entirely dissimilar from the approach one might take when identifying key publications to include in a traditional media strategy, for example.

The trouble is, that when working this way, it’s really difficult to model the impact any given stream of subscribers has on your engagement. It’s also entirely too easy to make radical changes to your subscriber base faster than you can adjust your content. That can mean presenting a wide audience of people work that you might not consider your best. That isn’t ever a good thing. 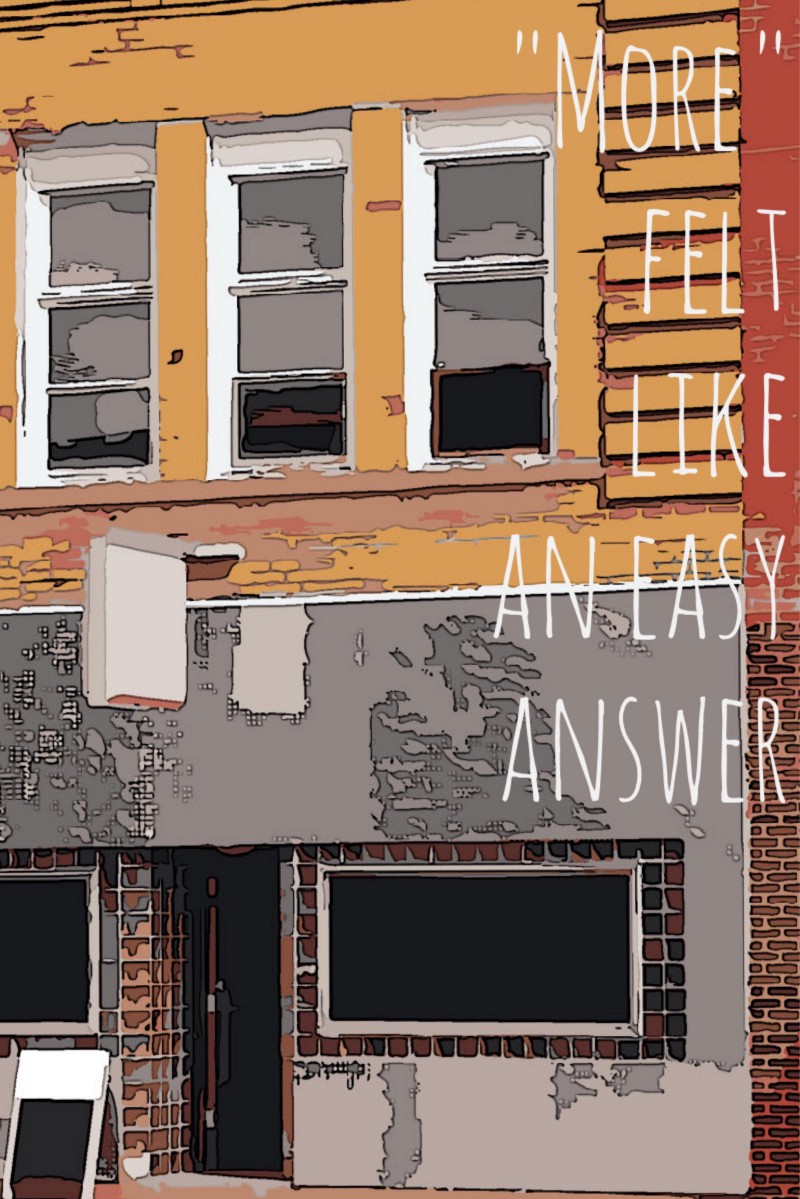 For the vast majority of well-niched products, this simply isn’t the case.

The only way to work around this is to prioritize your efforts in a different way. If you’re trying to grow, it’s much easier to focus on engagement than it is to focus on the top-line user numbers.

The reason why is simple.

If 5% of the 100 people who see your content engage with it and you need more engagement you have two choices.

One approach is to increase the number of people who see your content. While this can work, it generally works best in situations where there are a large number of people looking for content like what you’re sharing. 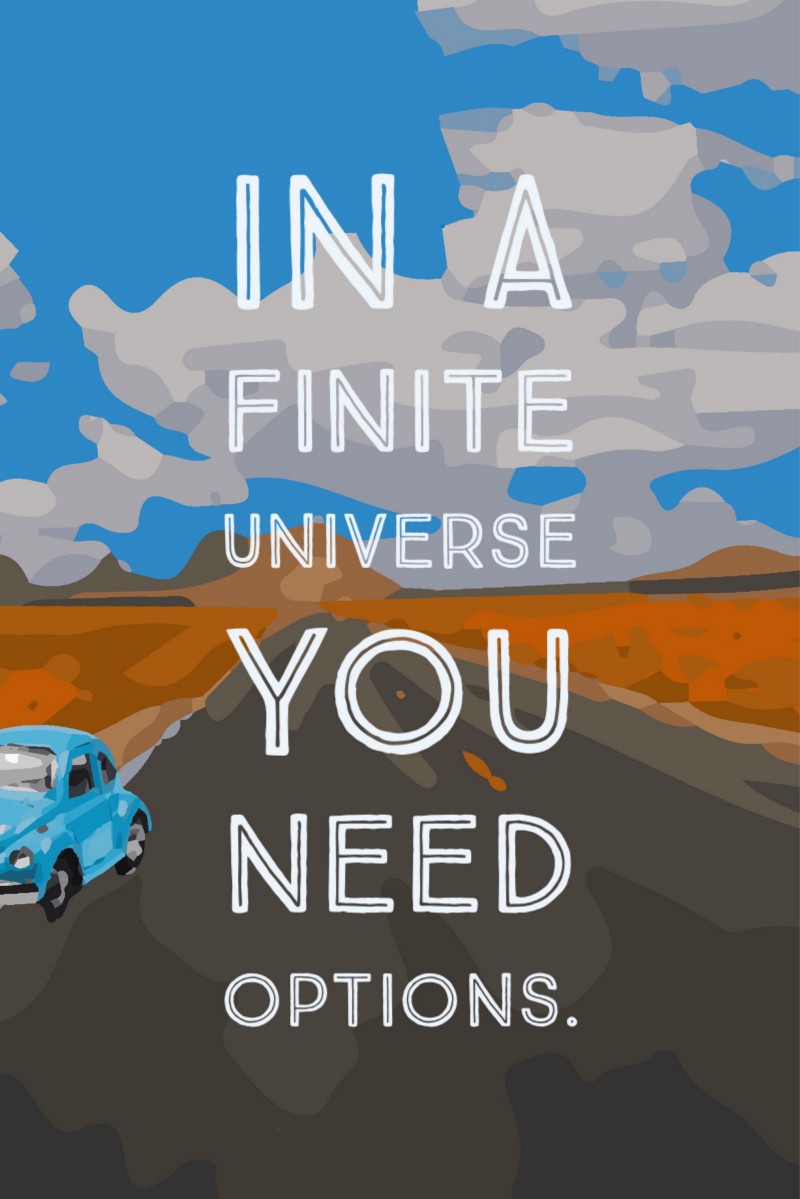 If you have a finite universe, you need another option.

You need to look for ways that increase the rate at which the people who do see your content engage with it. If you can do that, you’ll get more out of each engagement.

That means looking at tactics that can increase the number of people who engage with the average post. More often than not, that answer isn’t found by a better following game rather the production of higher-value content (which ought to be measured by the reaction it generates) or by engaging with others in more substantive ways (which ought to be measured by the audience and reaction it generations.)