When I thought about it, I figured that if I could just learn to write faster, I could spend all the extra time I wanted reading.

I started by counting out how fast I could type.

To my great surprise, I could type over 100 wpm on my bluetooth keyboard.

I thought about how the average article was really only 500–800 words. That meant that if you were really working at it, if you knew what you were doing and could just write great sentences off the top of your head, you could have your draft finished in about 5–8 minutes.

That’s a pretty aggressive clip, and I doubt anyone could keep that much in their head at once…but if you could keep it up?

You could knock out 7–8+articles an hour!

Thinking about it this way, you can quickly see why breaking apart your tasks into their parts can have dramatic impacts on productivity.

The very first time I had to split up a project amongst a bunch of people I knew I could count on to perform the work, I think I discovered something.

I think most people have a hard time figuring out how long it actually takes to accomplish a task.

Your business is probably blogging seriously if it posts twice a week. At the time, I’d gotten so used to doing things myself, that I didn’t have a very good idea of how long each part of a task might take. Before too long, it was taking on average 11 hours to produce a blog post.

That is entirely too long.

I didn’t sit with this problem for very long, because it really bothered me.

When I stopped to look at where the time was going, I realized that actually writing the blog was the smallest part of the task of writing a blog. 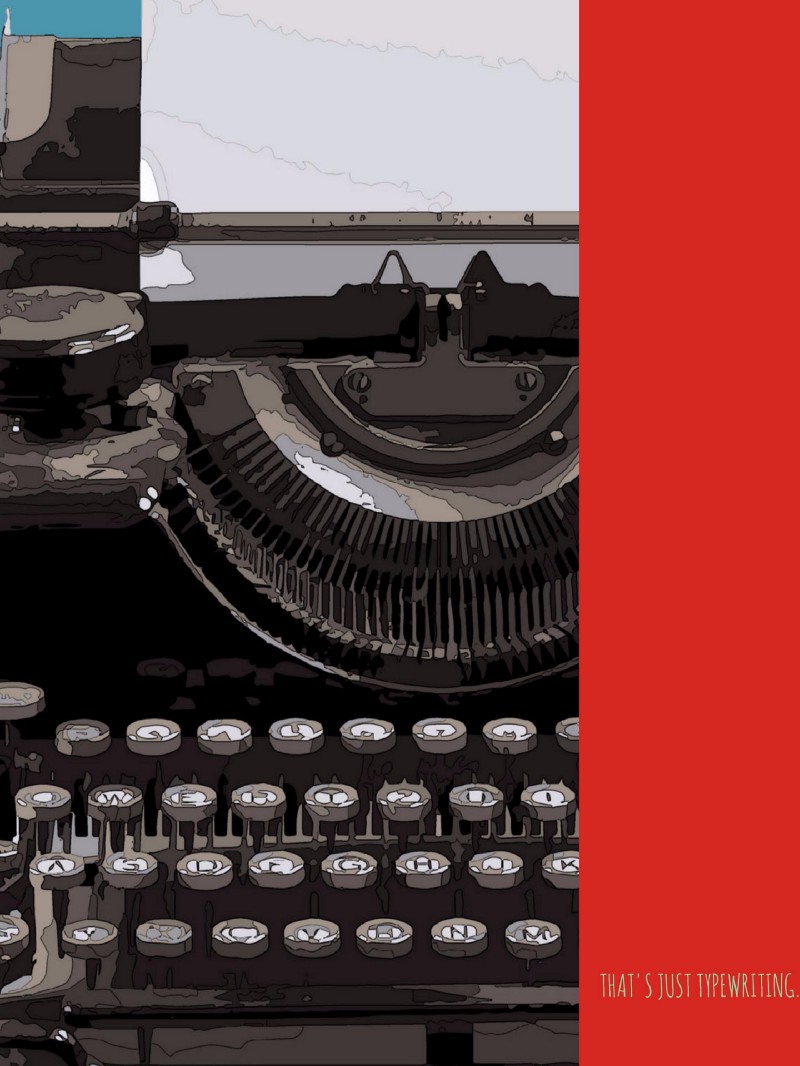 The truth is, there are lots of parts to a good post. Those parts ARE important.

They’re the difference between creating noise and authoring something that really ads value to someone’s life.

But those tasks benefit from this sort of planning, too.

The very first step in creating a good post, is a good idea for a post. That means generating an outline.

You often don’t need to perform very much research at all to put together an outline of an article. In fact, doing so can make researching the things you still have questions about much more efficient.

I won’t go through each step in the process, because the truth is there’s too much variability to write a one-size-fits-all post.

But for the sake of argument, here’s just one more example.

Many people find it much easier to write opening and closing paragraphs after they’ve finished figuring out what they want to say. For some people that means they may not know what the opening and closing of their article should be until they’ve pretty much written the rest of it.

There’s nothing wrong with that.

In fact, if it works better for you — do it on purpose! 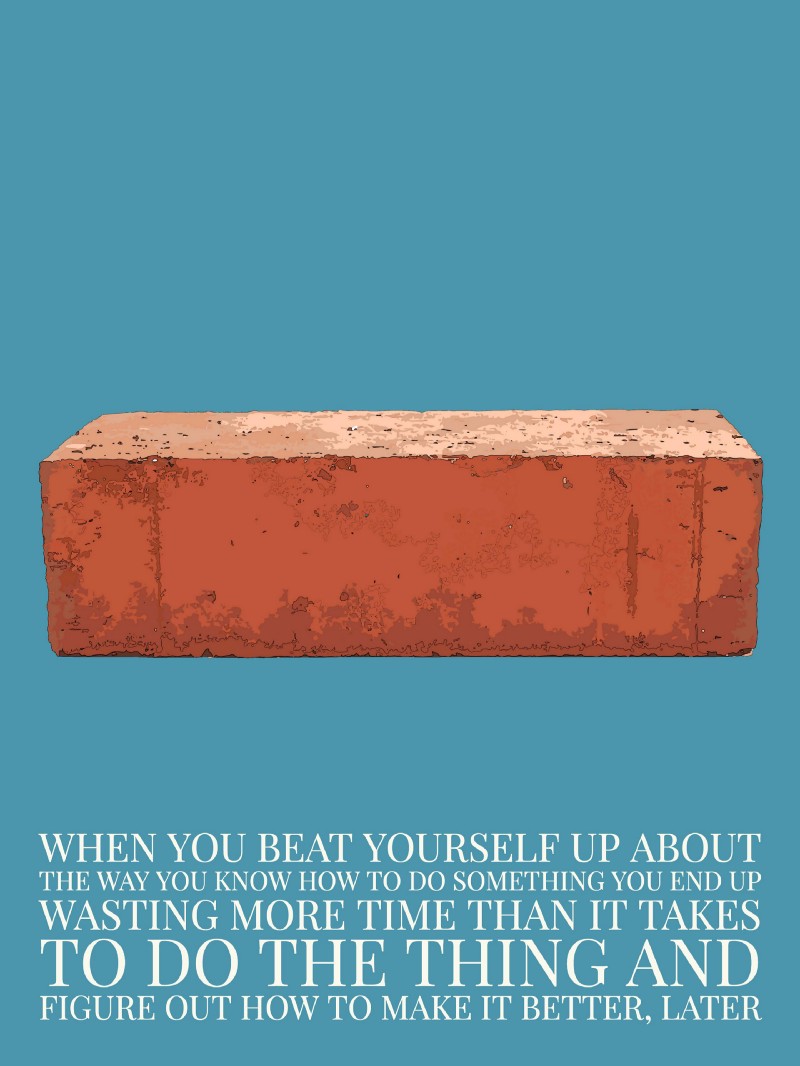 When you beat yourself up about the way you know how to do something because the results aren’t what you expect, you end up wasting more time than it takes to just do the thing and find a work around for your problem later on. Sometimes that worry can become so powerful it stops us from doing what we need to do.

I think that’s why sometimes writing can expand to take the amount of time you give it.

From accessing data to crafting image pulls and even writing the copy itself, there’s bound to be one or two areas where a better process can improve your output rate.

You don’t have to sacrifice your integrity to get that done, you just have to start being realistic about how long it takes.