“Back to multi-channel TV…for work no less.”

I caught myself muttering something to that effect a few days ago as I ended up plugging myself back into the universe of multi-channel TV.

It isn’t the first time in the last decade I’ve come back, but for the most part I haven’t been a regular customer of cable since 2007. 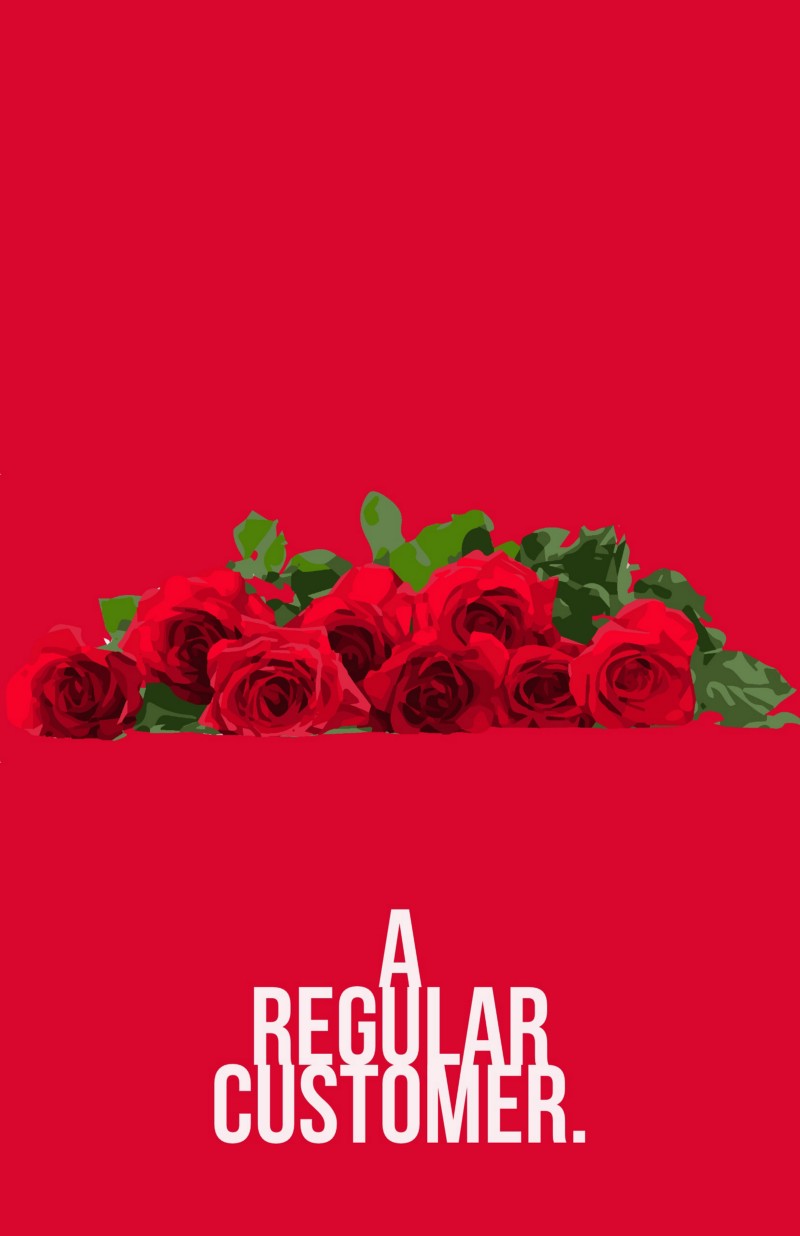 At first, there weren’t really streaming services to speak of. Enough of the old alternative distribution channels were still around by the time DVD mailer subscription services started to peak, that I don’t remember ever being hungry for content — even then.

The great thing about the mailer services is that they for a while, they were built for same day turnaround. You could find content, receive it, enjoy it and be on to the next thing before the week was out. If, for example, you worked out the right balance Blockbuster Online’s same-day exchange coupons were a great deal. 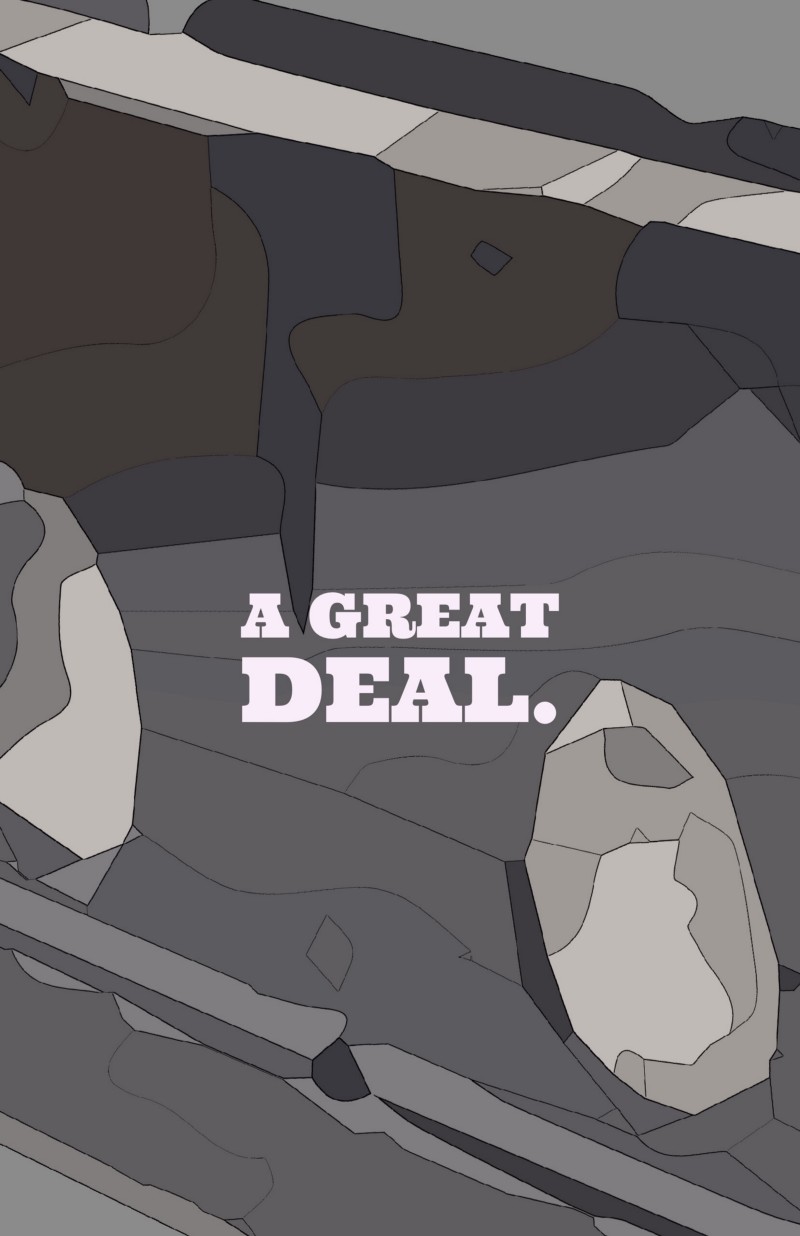 It wasn’t long before internet streaming just became easier than jumping through all the hoops one had to to work around the system.

That’s when I subscribed.

I thought about that while I was getting myself plugged back into the world of multi-channel the other day. I wasn’t after sports or movies, locals or networks. 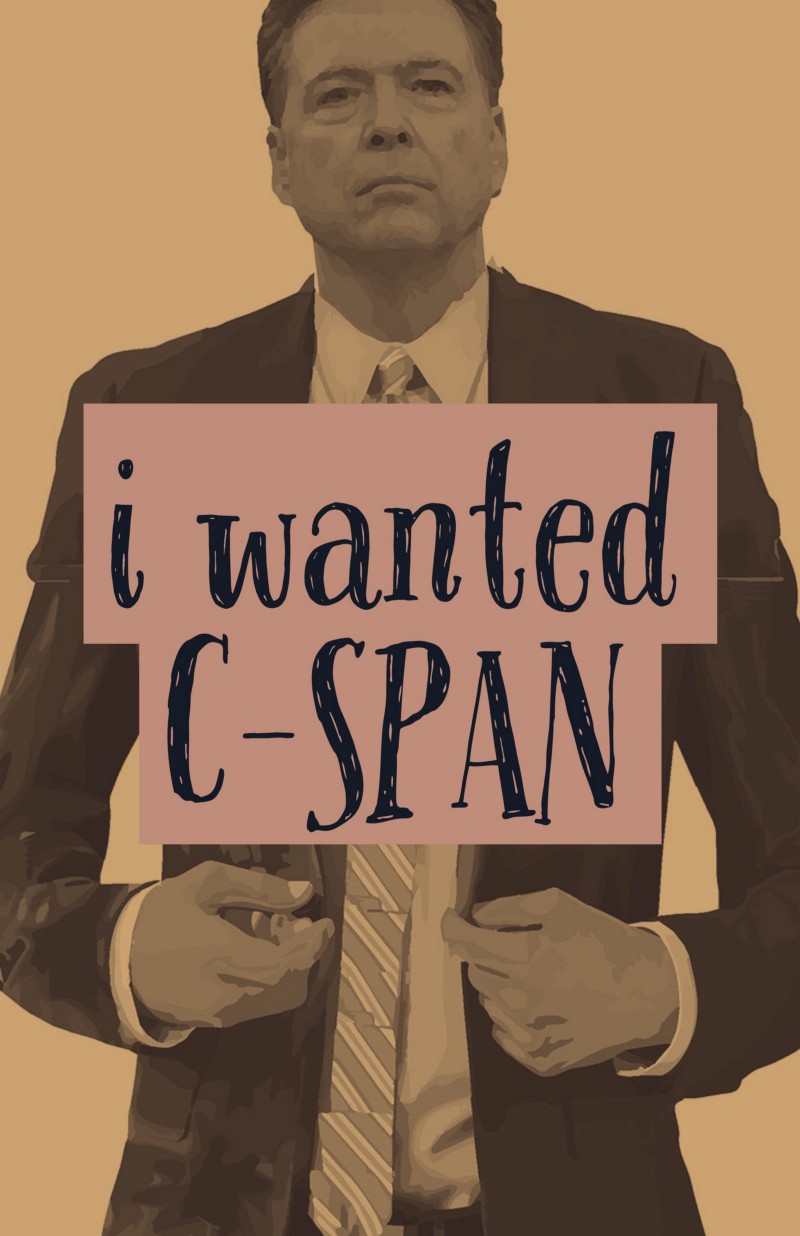 I was reminded of a moment half-way through Disney’s 2016 Annual Meeting Of Shareholders where you could hear Bob Iger refrain from suggesting an eager shareholder download a location scrambler to take advantage of DisneyLife.

I know we get asked about piracy by start ups all the time, but I don’t know that what I’ve said has changed much in the time since. Be flattered someone wants your content, and find a way to make it easier to consume. 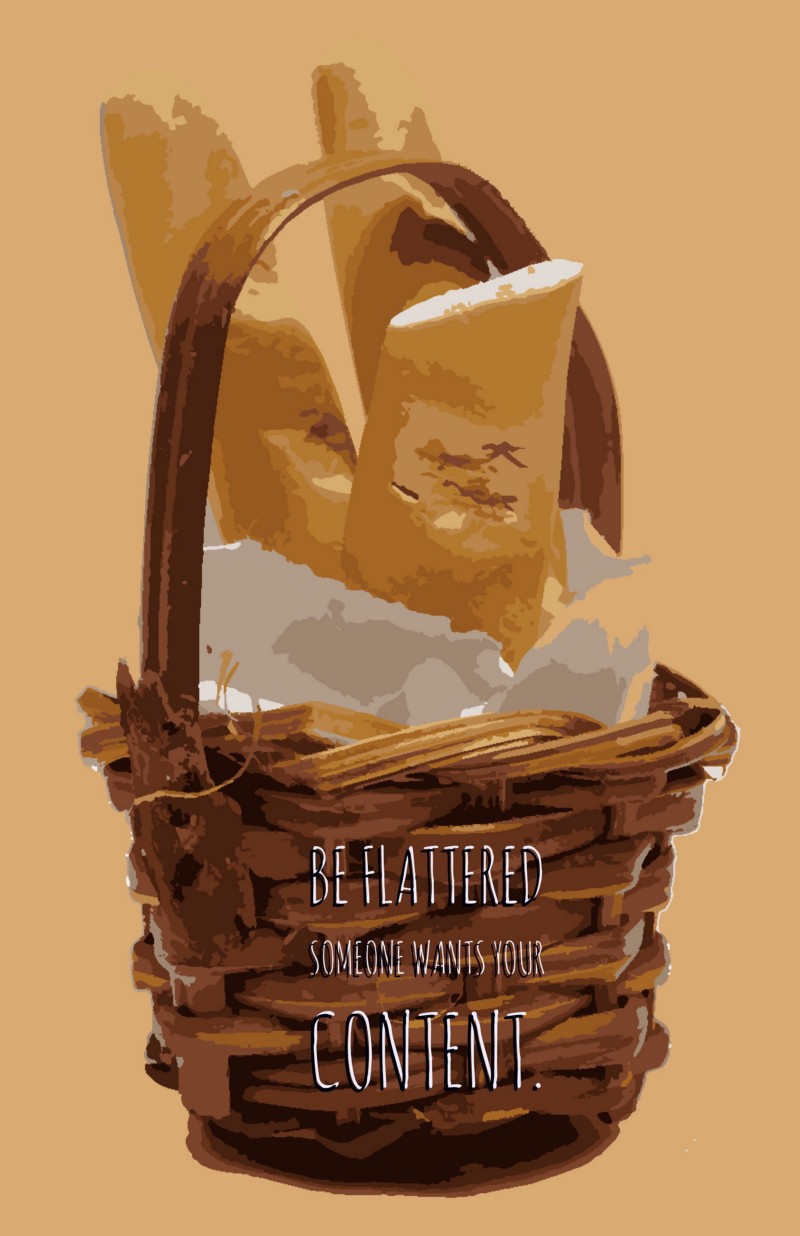 There’s always going to be a percentage of people out there who are cheapskates, but with some out-of-the-box thinking, you can almost always find a way to make the attention work to your favor.

I read once that the difference between a fully loaded streaming subscriber and a cable subscriber was around 60$. Niche content subscriptions could make up that gap and that makes them potentially valuable real estate for brands. 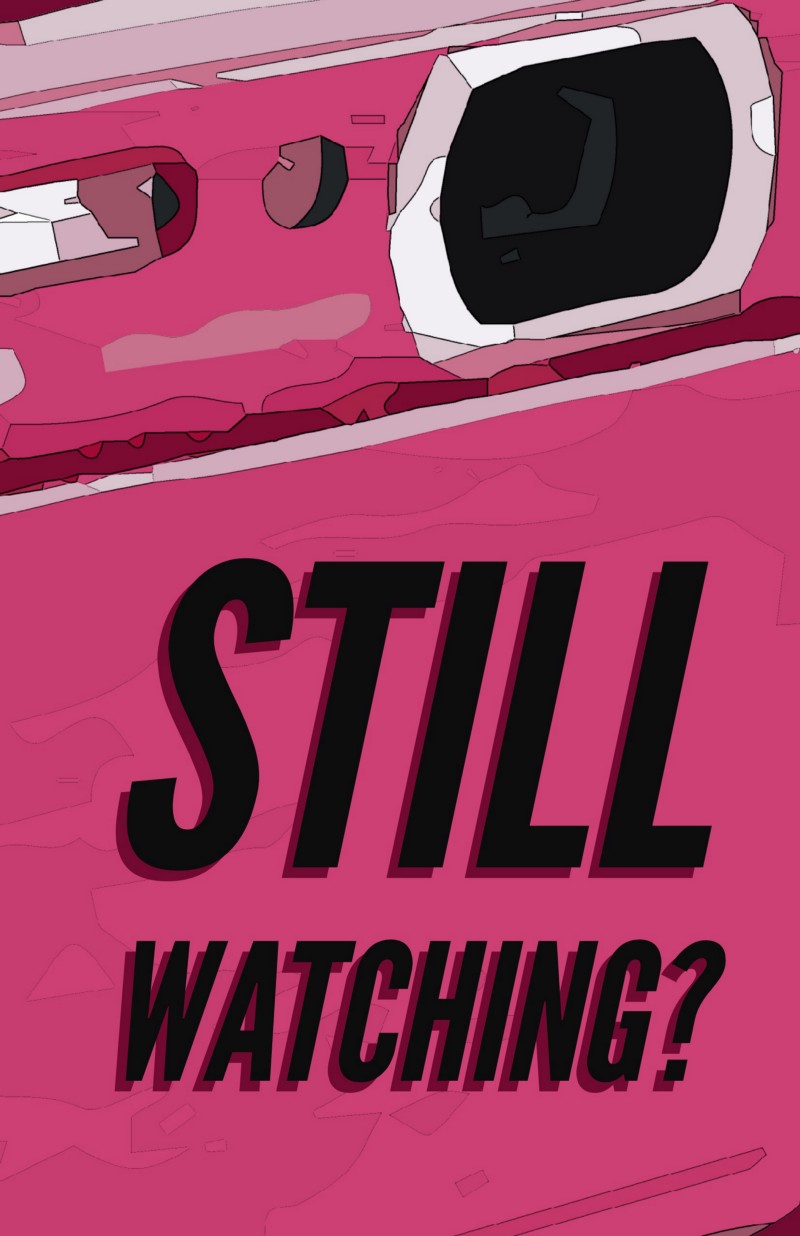 Why else would my shiny new cable box have taken to asking me if I’m still watching?