I’ve spent just enough time exploring my family history, to know that despite being in the United States as early as some time in the 1600s, not too many of us every really stuck around somewhere for long enough to be from there. 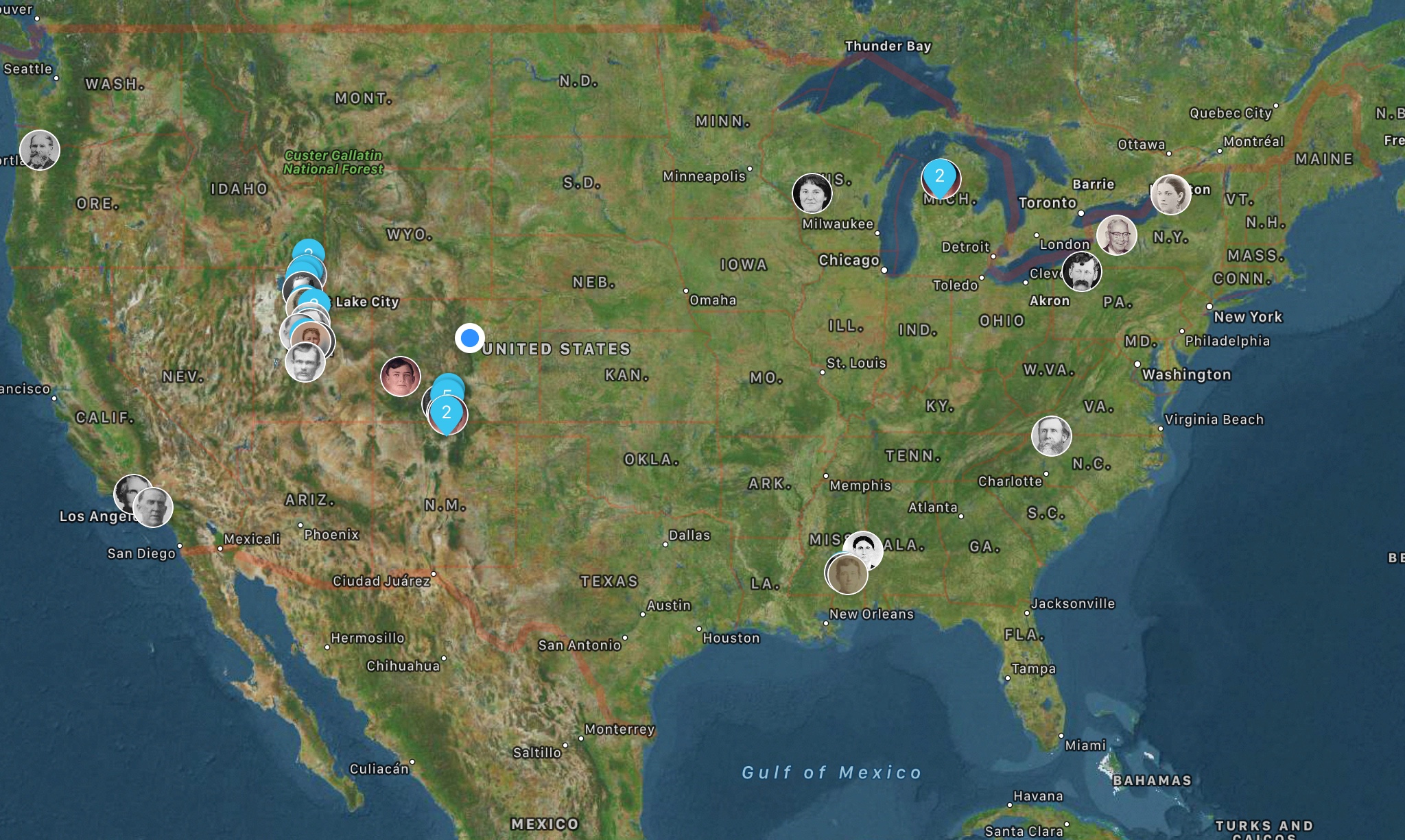 That bit of history always really resonated with me growing up, as my early years involved a fair share of moving around. I liked the idea of not really being ‘local’ to any one place, and I spent a lot of time trying to follow that pattern. I spent my summers exploring, I spent them wandering. When the time came, I went as far away as I could to go to school. Then, I got as far away from that as I could, too.

As I grew older, I started a more intent search for a place I could be from. Doing so lead me back to another side of that history I hadn’t ever really considered before.

I’d always heard that my mother’s family had settled in a high altitude valley in Colorado, and a few weeks ago, I spent a little time exploring the area.

Sometimes, life throws us a curve. Some situations are so extreme, they change us in unfair ways we never would have sought out.

I think people talk a lot about that sort of change because the urgency of the situation demands it. The trouble is, changes we bring about in our own lives don’t seem to follow this pattern. I’m not sure it’s the only way change happens in life, but some changes happen slowly. They’re the product of little bits of effort spread out over a long span of time.

A Change of Scenery 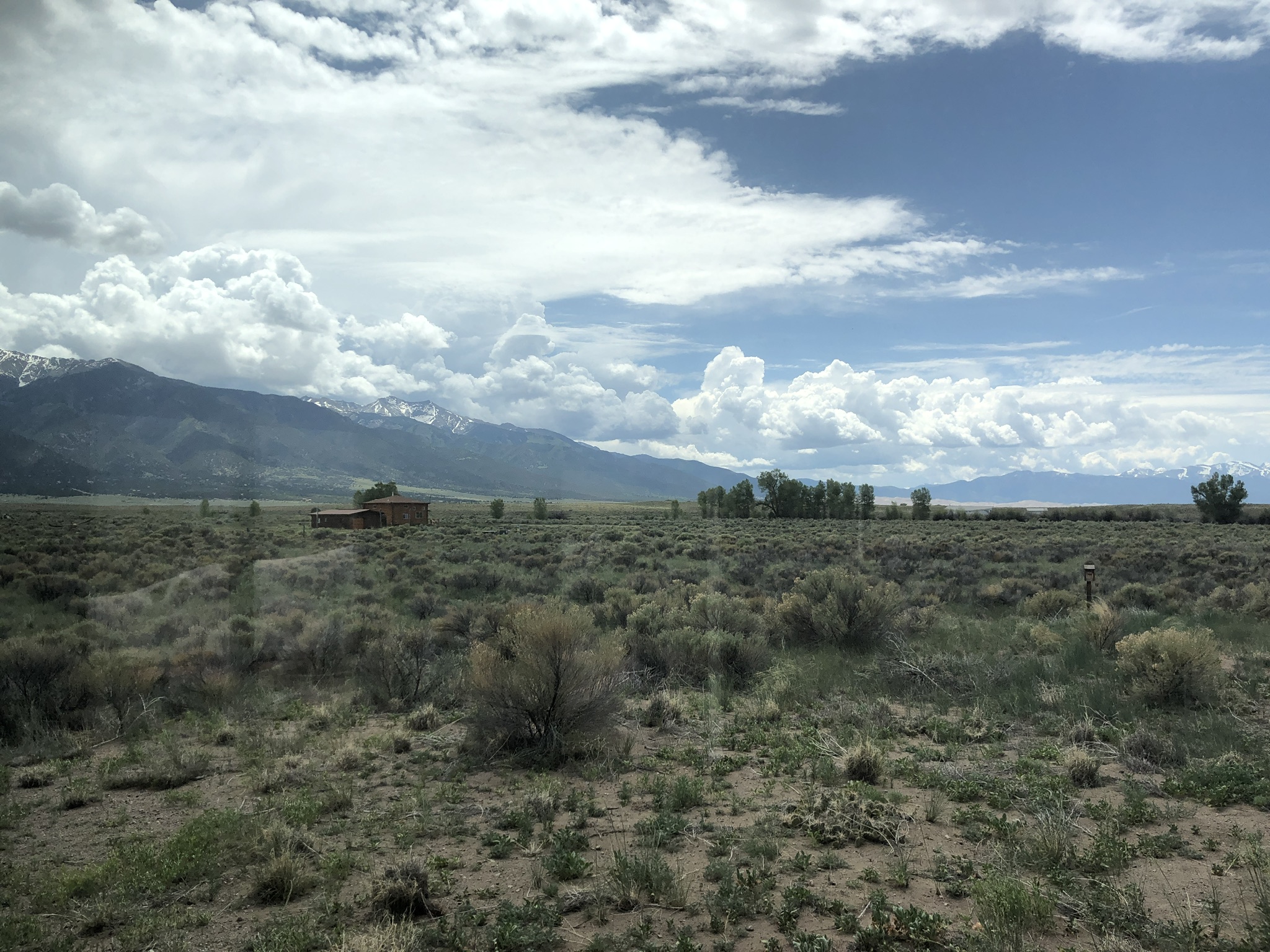 I’d never really considered it, but I suppose there are a few situations where you might not have any choice but to build on sand.

I spent most of my time near a town that had a population that rivaled the current occupancy of my apartment building. My building happens to be the smallest of the 6 buildings on the street I live on—it’s the smallest number of people I’ve been around in some time.

One morning, as I got up, and went about my routine, I looked out at the scrub brush taking root in the sand. I thought about all of the times I’d had to change. I wondered how many times I’d have to rebuild my life on what felt like a really rocky place. 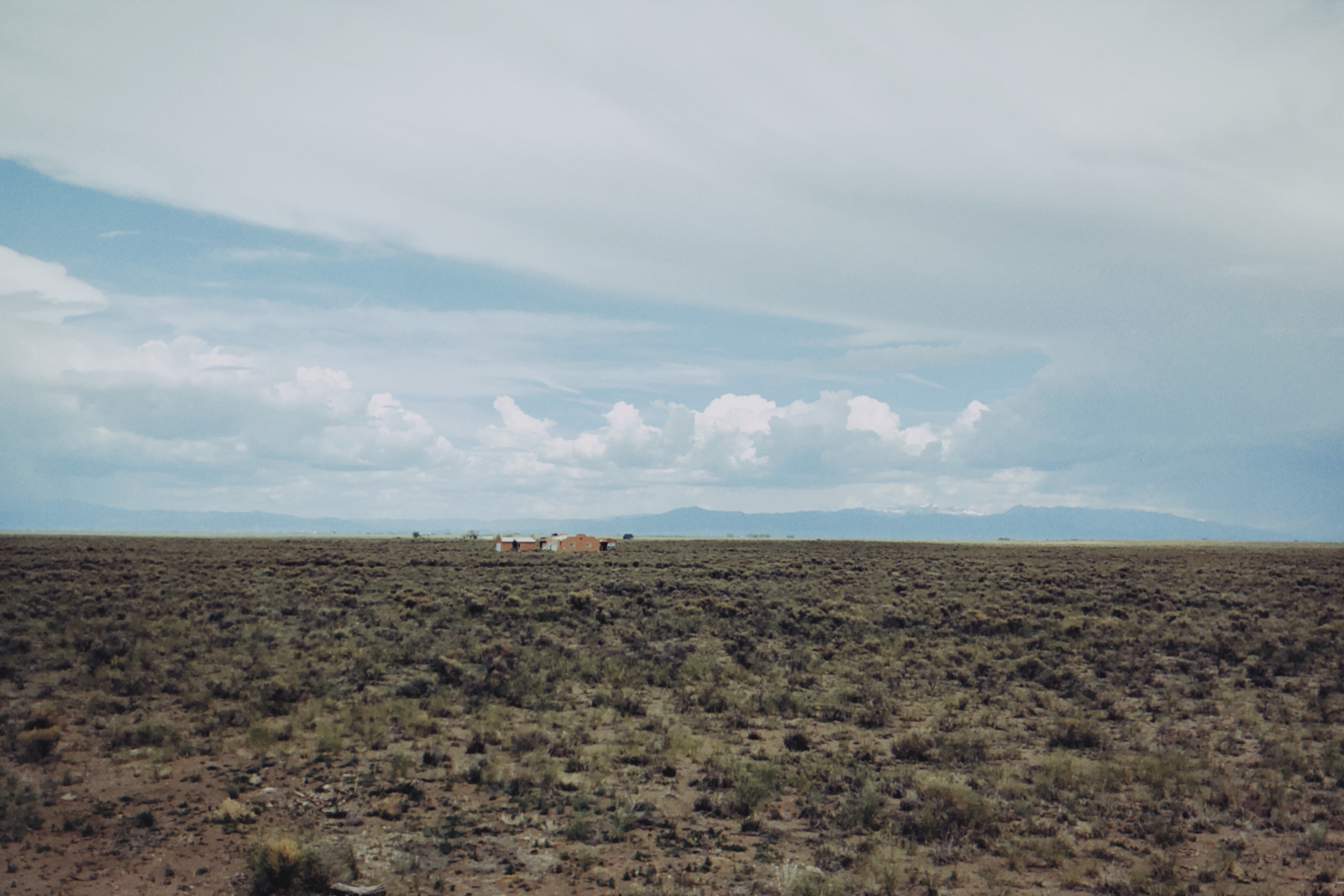 If you look at things too closely, it can be difficult to really understand how all of the small pieces can fit together to form a lush landscape.

One of the things I find the most challenging about staying focused when working to make a change, is measuring my progress. I think it can be hard to know when the ‘change’ is happening, if you’re really on track. When you’re building on top of sand, you have some obvious indicators. But if you’re changing an attitude, a habit, or a perspective? How can you really know what progress you’re making?

Goal setting wizards say that a goal has to be specific, and measurable to matter—but changes like these are specific, they’re forcing us to journey through uncertain places.

I decided I would drive down to the part of the valley my ancestors called home so long ago. I was passing through the area during the time of year when flooding is common. I was experiencing the product of that snow melt driven flooding first hand, as I drove along rows of carefully irrigated crops.

In this part of the western United States, every bit of water is precious. It’s been spoken for, and disagreements about who is allocated what are some of the most complicated questions out there.

It was easy to see why. 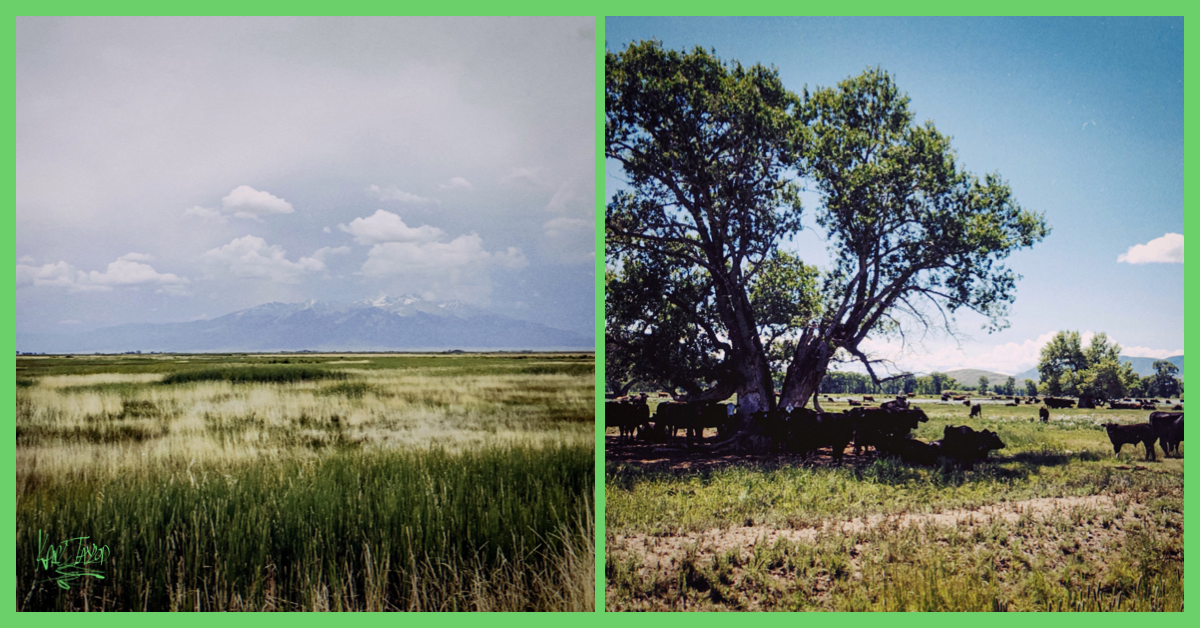 Given enough time, our desert places can blossom.

As I looked out at the green scenery, I thought about just how much work it takes to make something grow in a rocky place. 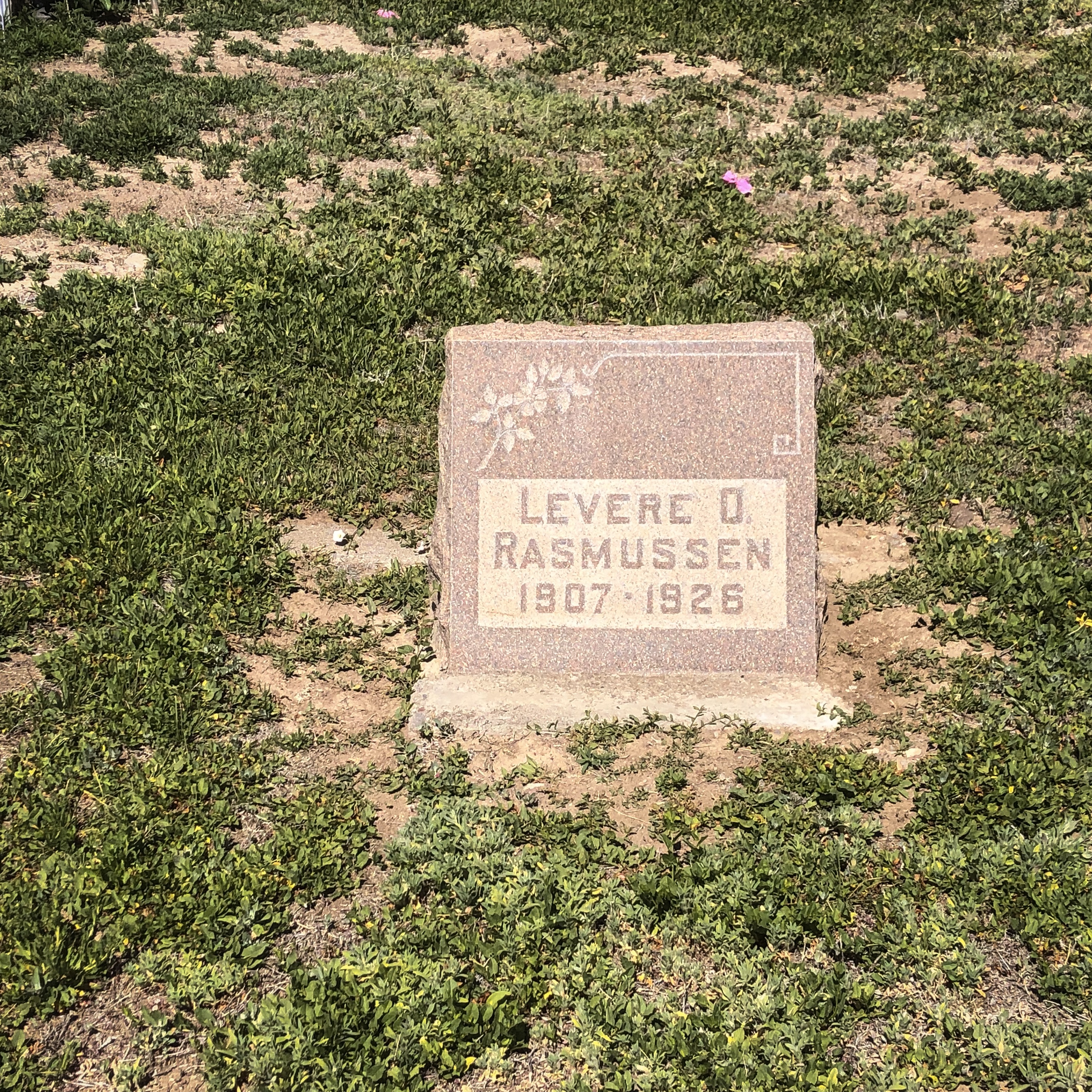 As I moved through the area, I came across an old cemetery on the other end of the valley where a stunning number of names I recognized were scrawled across cracking stone. I stopped and took note of a few as I looked out and felt a sense of ownership.

I thought how strange it was, the myriad of events that had brought me to this very place, and as I drove back, I couldn’t help but reflect on just how rocky they had been, too.

As I walked back up the stairs to my apartment, I realized that it would be some time before I could ever live in a place like that, but I knew that I could, and it felt like that mattered.